RBC is a global banking giant, and Canada’s second-largest company. It serves 17 million customers with a smile, commits to “creating a positive social impact,” and promises a bright future for local communities.

RBC says all the right things.
But its climate and human rights practices are dead wrong.

In public, RBC says climate change is a critical issue.

"Climate change is one of the most pressing issues of our times." 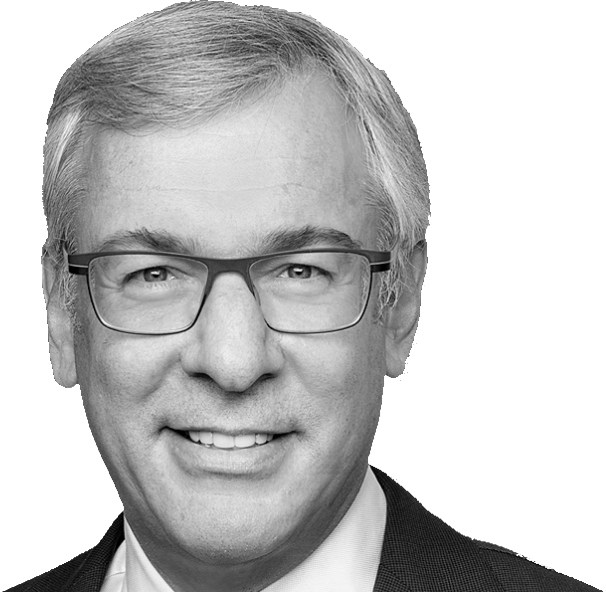 since the Paris Climate Agreement was signed.

and the biggest fossil bank in Canada.

RBC is deceiving us. As we face global catastrophe, Canada’s biggest fossil bank pours billions into the very companies driving climate change and violating Indigenous rights. And it only gets worse.

RBC talks about human rights.
In 2011, RBC pledged that its oil and gas clients have “policies and processes consistent with the standard of free, prior and informed consent” with First Nations.

Expansion violates Indigenous treaties that gave the Ojibwe people permanent rights to hunt, fish, and gather from the lands and waters the pipeline threatens to destroy (treaties of 1837 and 1855).

Line 3 is being challenged in court by three Minnesota First Nations, and arrests of Indigenous protesters continue to this day. The project will also release an annual 193 million tons of greenhouse gases into the atmosphere.

Ignoring Indigenous rights is not reconciliation.
RBC needs to honour its commitments to Free, Prior, and Informed Consent from Indigenous peoples in all the projects it finances.

RBC says it’s on the right side of climate history.

“RBC supports the principles of the Paris Agreement and the international goal to hold global warming to below 2 degrees Celsius.” But its unwavering support of fossil fuels will set the Paris Agreement on fire.

RBC is the world's

#5 BANK IN THE WORLD for funding fossil fuel expansion projects

The UN says we must cut carbon pollution in half by 2030 to “avert irreversible catastrophe,” but fossil fuel companies plan to keep digging and burning. RBC’s short-sighted greed is wrecking our future.

RBC continues to earn billions in profits, even during a global pandemic. The bank sponsors climate change and violates Indigenous rights.

RBC misleads Canadians (and the world) with policies and practices built on greed. We demand a better ending to this story. Withdraw financing for projects that do not have free, prior, and informed consent (FPIC). Phase out all fossil fuel funding

End coal financing NOW, then cut financed emissions in half by 2030, and hit zero by 2040.